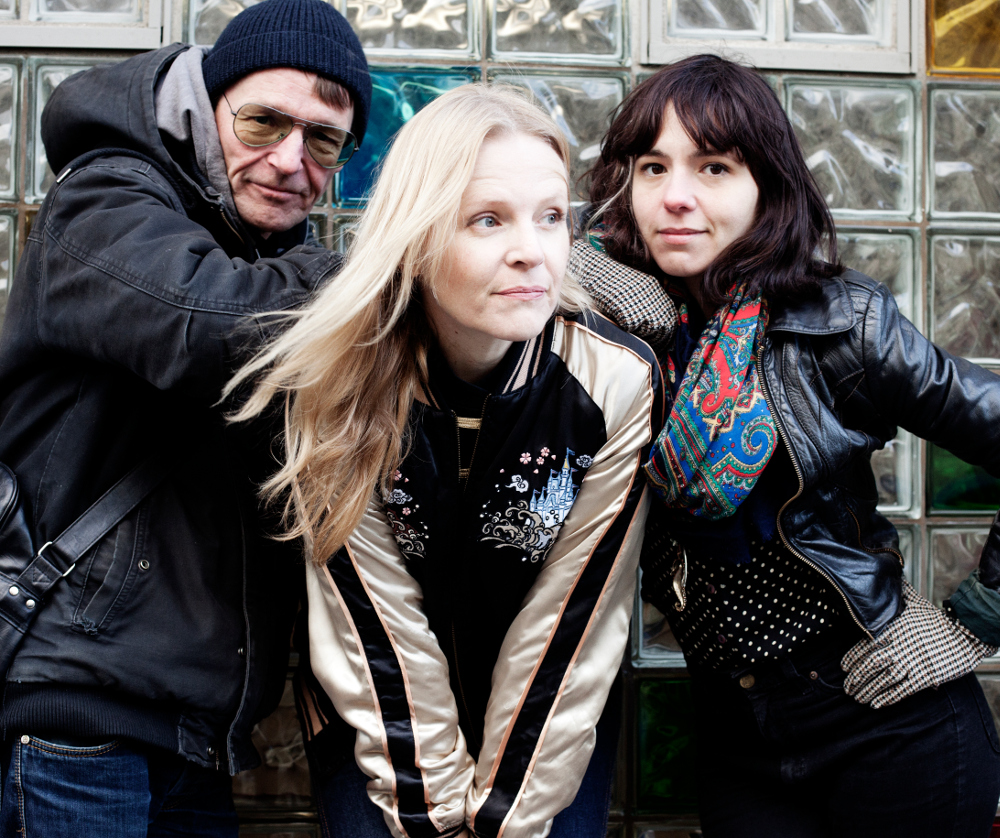 Like a drunken driver, LeVent swerves up over the curb, drives straight through the garage and total their ride somewhere out in a goat farm. Bleating at it’s most danceable, they carry listeners far away to get lost in nice nonsense, stuck in heavy forgetting, and transfixed on what was, leaving you thirsty for more.

LeVent started playing live in late 2015, shared the stage with a bunch of talents including Kadavar, The Underground Youth, Die Nerven and Preoccupations, to name a few, and evolved into one of the most interesting acts on Berlin’s underground scene. The trio with their heavy played post-punk sounding Krautrock found themselves with a fast growing enthusiastic audience. They self-released a four track demo EP on cassette in 2016, from which two tracks were played in the American TV-series ‚Gotham‘. In June 2017, they released their debut album on a recordings ltd., the label of Anton Newcombe by The Brian Jonestown Massacre (who also co-produced the album with Andrea Wright from Parr Street Studios Liverpool), and supported The Brian Jonestown Massacre in Germany, Austria & Switzerland in 2018. (dq agency)

Moon Lama is an indie post-punk duo from earth. Powerful vocals and harsh guitar riffs carried by electronic drum beats transcend the listeners into a rock’n’roll madness. Moon Lama is two people against all, two human beings trying to make sense of the world around them, two voices fighting to break through a wall of noise and be heard. Come, see and listen!