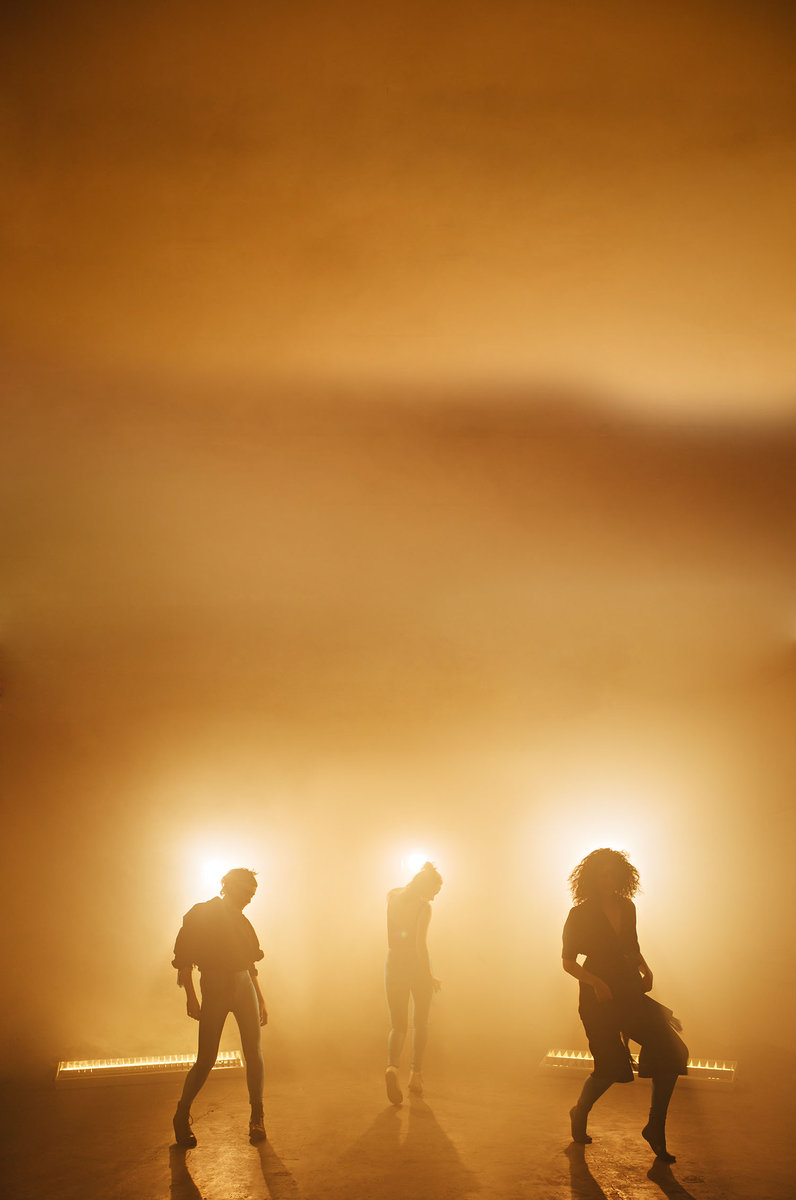 plastiq conspires with impulsiveness, for their music is improvised. Tracks evolve from playing with beats on tapes, synthesizers and voices. The room, audience and collaborationists inspire a happening unheard-of. plastiq sounds like Kraut, Sci-Fi, a tribe of sirens. And how could anyone wonder about their lyrics? plastiq is here – in the limelight, behind the scenes, not on just anyone’s lips.

plastiq’s concept for „Plaster“ was to record live improvisations, and then edit the material in a manner of collage into a full-length LP. The recordings took place at Roter Raum, Hamburg. The tracks then were released out of the material by the band, mixed by Carl at niedervolt-houdini Studio, and cast in vinyl by Ameise. The digital version of this album is brought to you by OddWop, New York, hardware is distributed DIY style.

Eingetragen von: FKK.admin
We use cookies on our website to give you the most relevant experience by remembering your preferences and repeat visits. By clicking “Accept All”, you consent to the use of ALL the cookies. However, you may visit "Cookie Settings" to provide a controlled consent.
Cookie SettingsAccept All
Manage consent