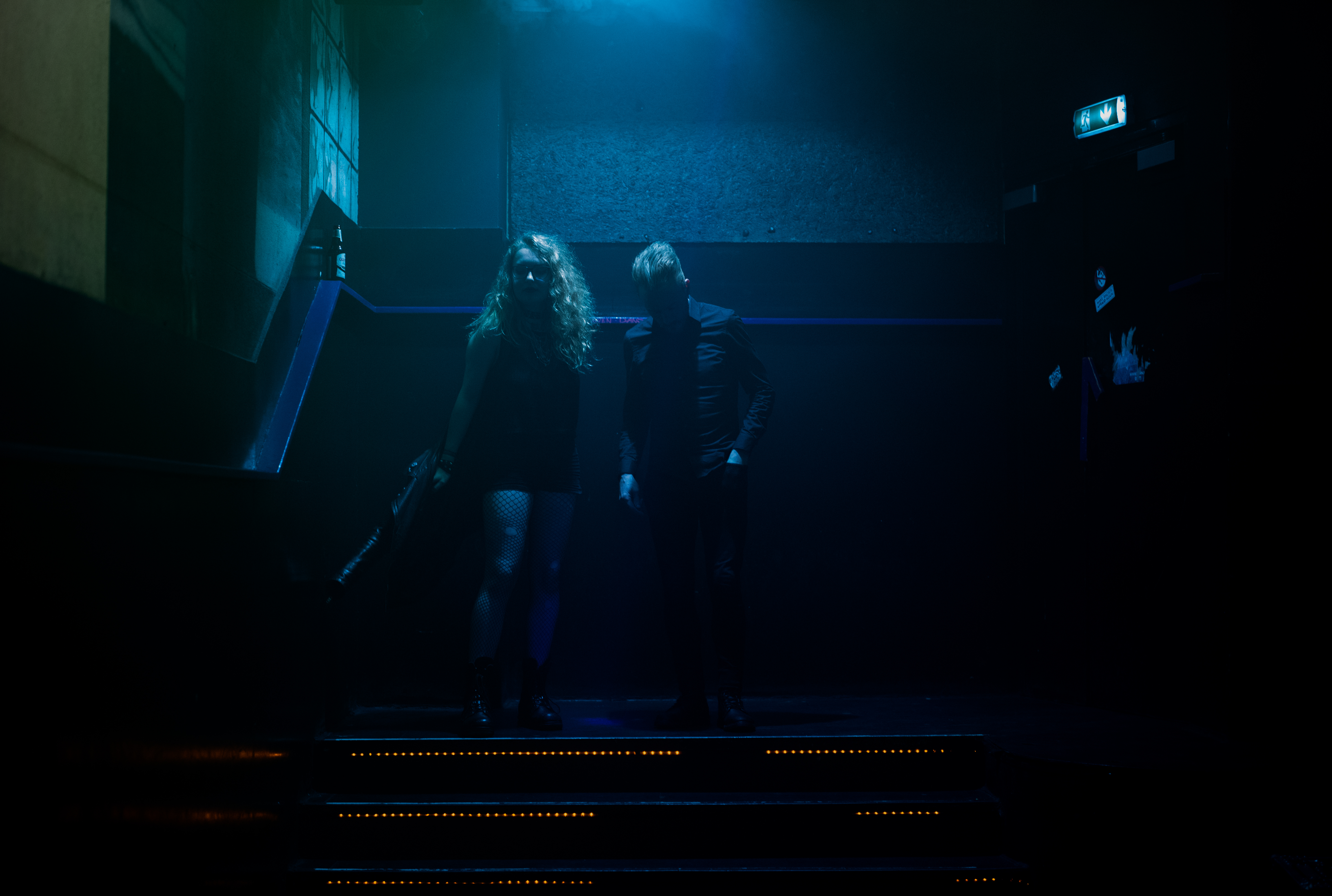 Bragolin is a post-punk / wave band from Utrecht, The Netherlands. The band is led by songwriter/singer/guitarist Edwin van der Velde, with Maria Karssenberg on guitar and organ. Their music contains a mixture of baritone and shoegaze guitars, organs, synths, drummachines and touching vocals with horror movie inspired lyrics to complete their unpredicted haunting sound. In 2018 the band released their 8-track debut album ‘I Saw Nothing Good So I Left’ which was recorded by Van der Velde and former band member Isolde Woudstra. Maria Karssenberg joined Bragolin before the release of the album, after which the two-piece played at various festivals and parties across Europe, among which Wave Gotik Treffen, Extramuralhas and Waveteef. For their second album Bragolin teamed up with Adam Tristar to release the ‘Bragolin vs Adam Tristar’ album ‘Let Out The Noise Inside’. In the summer of 2019 the collaboration released their first single ‘The End Dwells In Us All’, a new uptempo dance floor killer featuring a hypnotizing arpeggiated synth, catchy bariton guitar riff, ghostly musical saw and melancholic vocals with serial killer inspired lyrics.